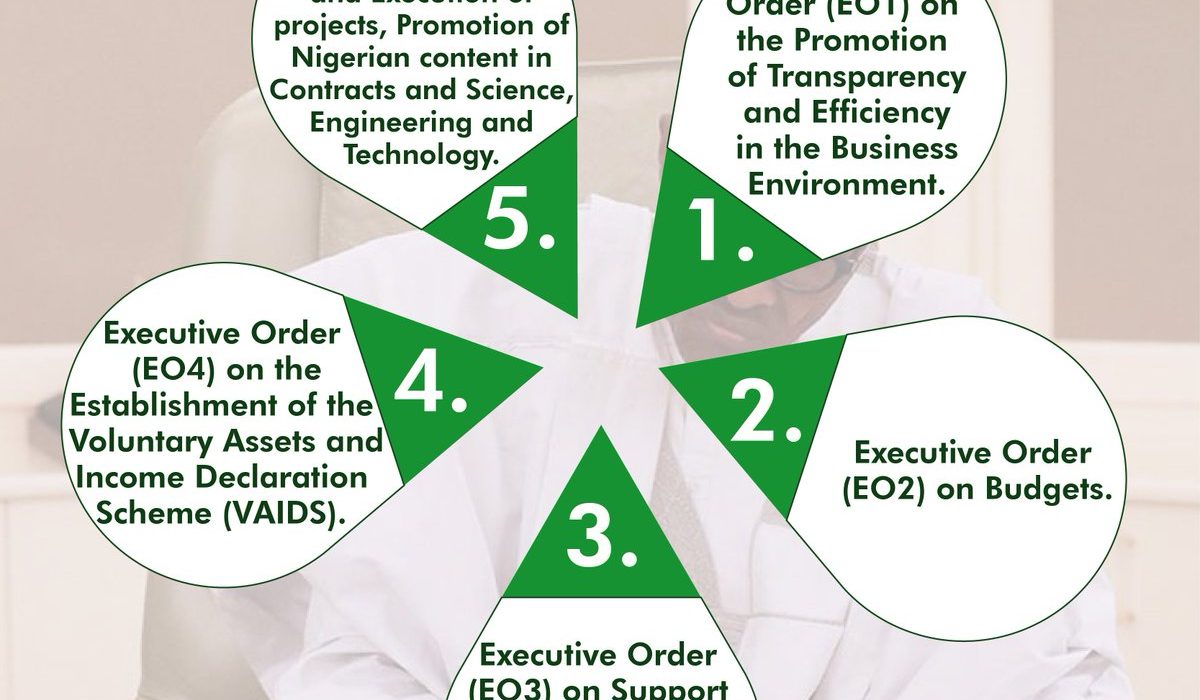 Minister of Science, Technology and Innovation, Dr Adeleke Mamora, (STI), on Tuesday, called for the sustainable implementation of Executive Order 5 with a view to fast-tracking the nation’s economic development.

Mamora made the call at the inauguration of the National Dialogue on the Establishment and Implementation of the Technology and Innovation Centres for Global Competitiveness and Productivity in Abuja.

He said the main reason for the establishment of Executive Order 5 by President Muhammadu Buhari was the consideration that the trajectories in business, research and development were the main drivers of innovation.

The NewsZenith reports that Executive Order 5 was signed by President Muhammadu Buhari on Feb. 2, 2018, for the development of local content in science, engineering and technology.

The NewsZenith further reports that by Executive Order No. 5 (“EO5”), all Ministries, Departments and Agencies (“MDAs”) of government are directed to engage indigenous professionals in the planning, design and execution of national security projects and maximise in-country capacity in all contracts and transactions with science, engineering and technology components.

The minister said these included sound policies which led to good technological progress towards accelerating the goals of sustainability and shared prosperity.

“The Innovation ecosystems of the country are geared towards a drive aimed at the generation of ideas, their translation into products, and the commercialisation of these products on a large scale.

“The success of this is dependent on several factors, such as a very strong knowledge-generation area and the active collaboration between these knowledge centres and commercial businesses.

“The breakthrough in technologies will definitely deliver the right solutions as the long-term research and development would give the desired breakthrough,’” the minister said.

He explained that the theme of the dialogue: “Achieving Nigeria’s Competitiveness and Improved Foreign Exchange Earnings through Science, Technology and Innovation”, was apt.

According to him, this will enable stakeholders to produce an effective and efficient National Strategy document to support the Monetary, Fiscal as well as trade policies of the government.

Mr Henry Ikoh, Minister of State for STI, said that in order to develop technologically, Nigeria must make drastic efforts and commitment toward developing its indigenous STI base.

He said without it, there would be no meaningful sustainable development.

Ikoh further said the theme of the dialogue would enable the production of effective and efficient national strategy documents in using STI to support monetary and fiscal policies of the CBN among others.

Mr Ibiam Oguejiofor, the National Coordinator of the Strategy Implementation Task Force for the Presidential Executive Order 5, said among other things, the dialogue was to sensitise Nigerians on the role of STI in nation-building.

He said that STI cuts across sectors of economic and national life as well as serve as the bedrock of national economic development and progress.

Oguejiofor listed the expected outcomes of the establishment and implementation of the technology and innovation centres to include improved interaction among scientists in Nigeria.

The coordinator said it would serve as motivation for more Nigerians to go into research and development work including youth and women, as well as the creation of better visibility for Nigerian researchers.

Speaqking on the sideline of the event, Prof. Abdullahi Mustapha, Director-General of the National Biotechnology Development Agency (NABDA) said that the technology hubs would promote technology utilisation.

“Establishing and implementing these hubs would also strengthen technology management information systems as well as facilitate commercialisation and global competitiveness.

“These hubs will act as a unifier for continuous discussion between government, industry, academia and civil societies for the enhancement of industry and business-driven research, development and innovation,” Mustapha said. 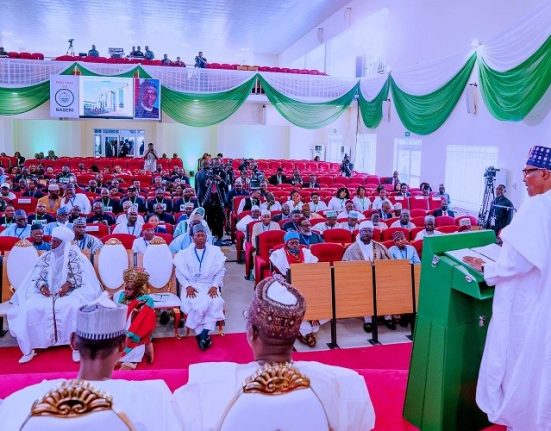 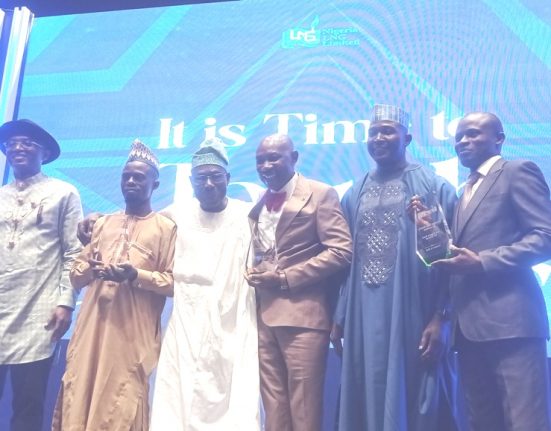 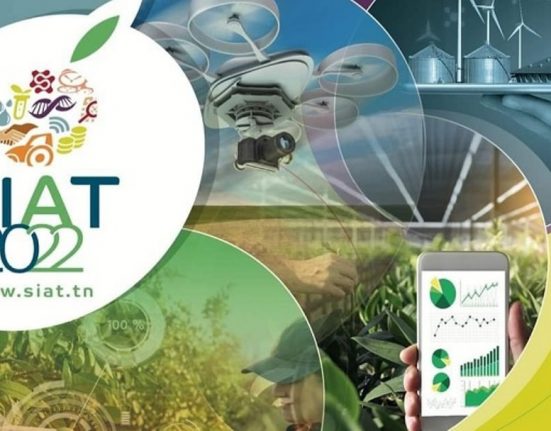 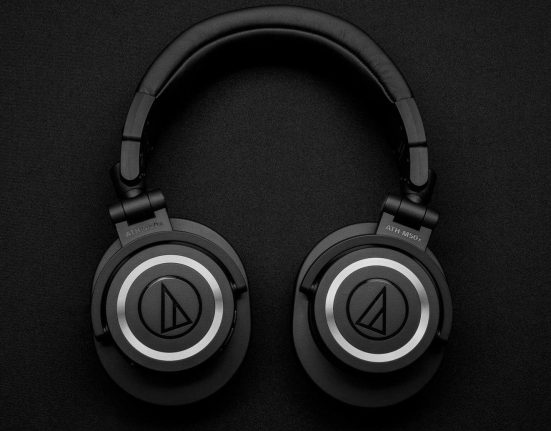 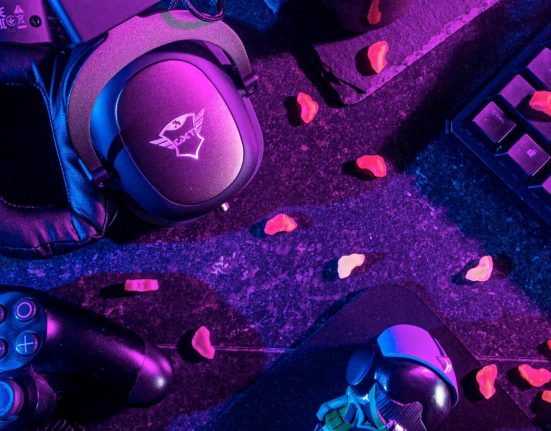