Ahead of the 2023 general elections, the Independent National Electoral Commission (INEC) in Lagos State says 394 candidates of different political parties are jostling for the 40 seats in the state’s House of Assembly.

Recalls that governorship and houses of assembly elections were scheduled to hold across the country on March 11, 2023.

According to the final list of governorship and house of assembly candidates displayed on Wednesday at the commission’s office in Yaba, 16 candidates of different political parties are contesting the 2023 governorship election in Lagos state.

The list was signed by Mrs Rose Oriaran-Anthony, the Secretary of INEC.

According to the list, the candidates for the assembly seats in Lagos state are contesting on the platform of 16 out of the 18 registered political parties in the country.

The All Progressives Grand Alliance (APGA) and Zenith Labour Party (ZLP) did not field candidates for the state assembly election.

The governorship list shows that only 16 of the 18 registered political parties fielded contestants, out of which only two candidates are female while the remaining 14 are male.

Only candidates for APM and APP are female, Mrs Funmilayo Kupokiyi, 51 and Mrs Abiola Adeyemi, 44 respectively.

APGA and PRP did not field candidates for the governorship seat in the list published for the 2023 general elections.

According to the list, Olaogun (65) of the Accord Party is the oldest while Rhodes-Vivour (39) of LP is the youngest. 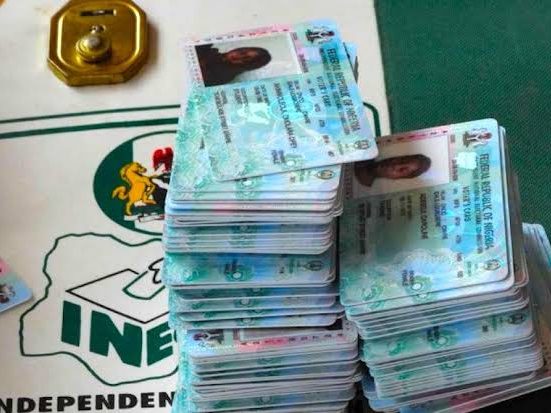 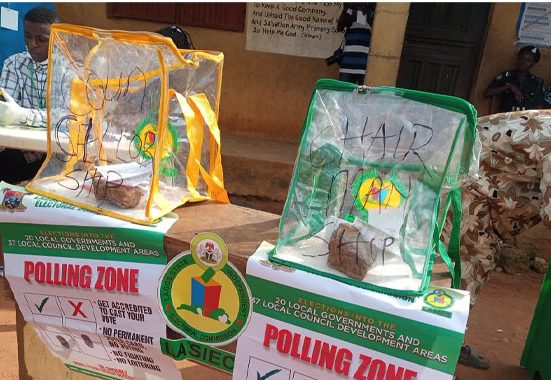 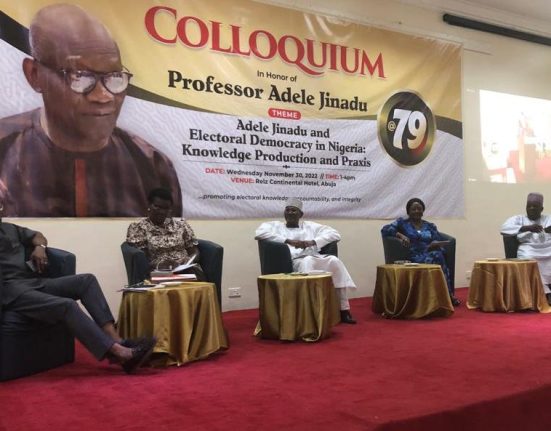