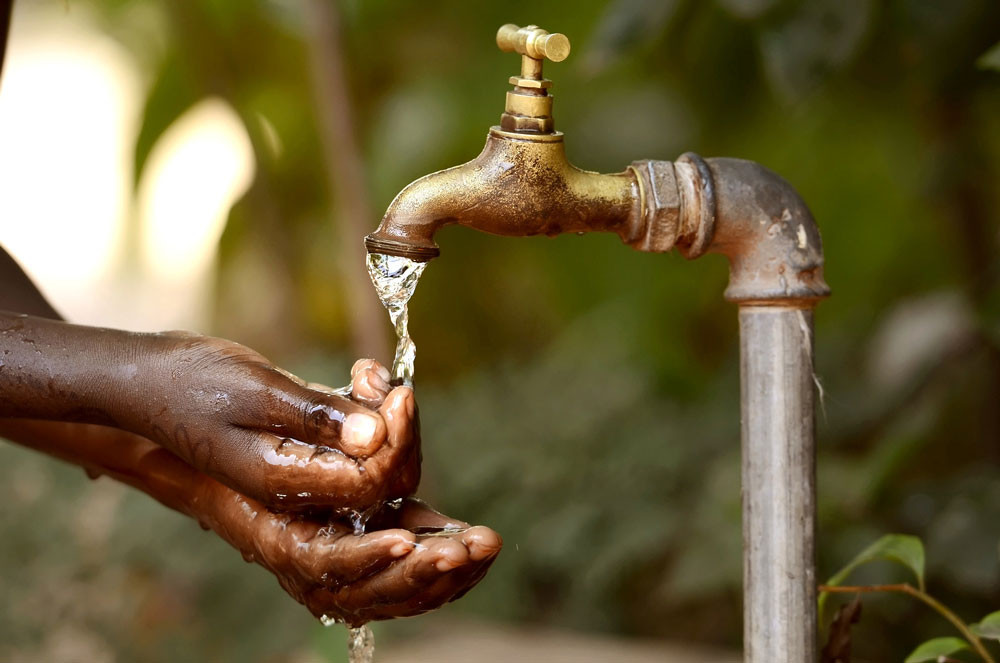 Some 3.6 billion people currently face inadequate access to water at least a month per year, according to the World Meteorological Organisation (WMO).

WMO announced this in its State of Global Water Resources 2021 report, published on Tuesday.

Meanwhile, the figure is projected to increase to more than five billion by 2050.

The report assessed the effects of climate, environmental and societal change on the earth’s water resources.

It aims to support monitoring and management of global freshwater resources in an era of growing demand and limited supplies.

It showed that due to the influence of climate change and a La Nina event (periodic cooling of ocean surface temperatures in the tropical Pacific), the year 2021 witnessed large areas of the globe recording drier than normal conditions.

Between 2001 and 2018, the interagency mechanism United Nations Water reported that 74 per cent of all-natural disasters were water-related.]

The 27th Conference of the Parties of the United Nations Framework Convention on Climate Change urged governments to further integrate water into adaptation efforts.

For the first time, water was referenced in a COP outcome document in recognition of its critical importance.

According to WMO Secretary-General, Petteri Taalas, though the impacts of climate change are often felt through water, there is still insufficient understanding of changes in the distribution, quantity and quality of freshwater resources.

The WMO report aims to fill this knowledge gap that would be helpful in providing universal access in the next five years, to early warnings of hazards, such as floods and droughts, he said. 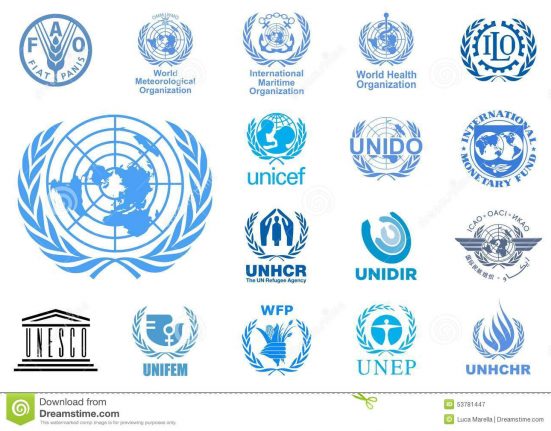