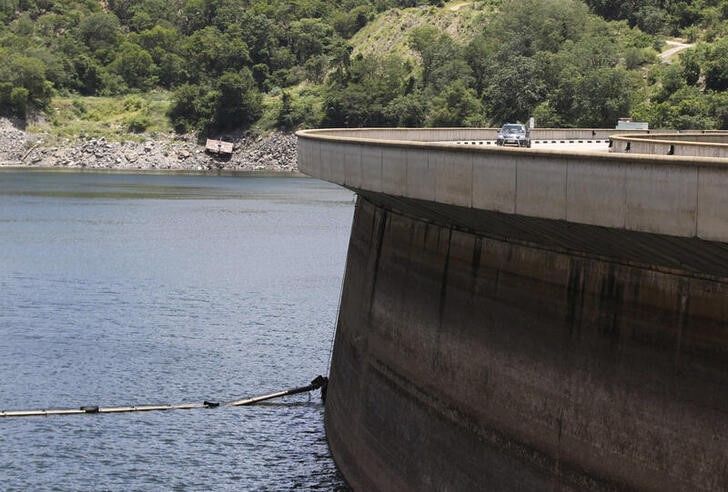 Zimbabwe’s prolonged power shortage sets to worsen after the entity that manages the dam ordered suspension of electricity generation.

In a letter dated Nov. 25, ZRA told the Zimbabwe Power Company that the Kariba South hydropower station had used more than its 2022 water allocation.

It also said that the  Kariba Dam’s usable storage was only 4.6 perf cent full.

The ZRA manages the Kariba Dam, southern Africa’s biggest dam, on behalf of the Zimbabwean and Zambian governments.

“The Zambezi River Authority is left with no choice but to firmly guide that.

“We have suspended generation activities at the South Bank Power Station until we review the substantive hydrological outlook at Kariba dam in January 2023,” the letter read.

This is because successive droughts have resulted in poor inflows into the Kariba Dam.

This is as ageing coal-fired power stations have repeatedly broken down.

The government has licensed some independent solar producers to try to augment supply.

Kariba South has an installed capacity of 1,050 megawatts but has been producing far below that due to low water levels in the dam. (Reuters)